I finished knitting this hat longer ago than I want to admit, then went back and forth on whether to line it. Points in favor:

Anyway, now that I’ve cleared up that debate, I’m finally ready to mail it off to its new home. 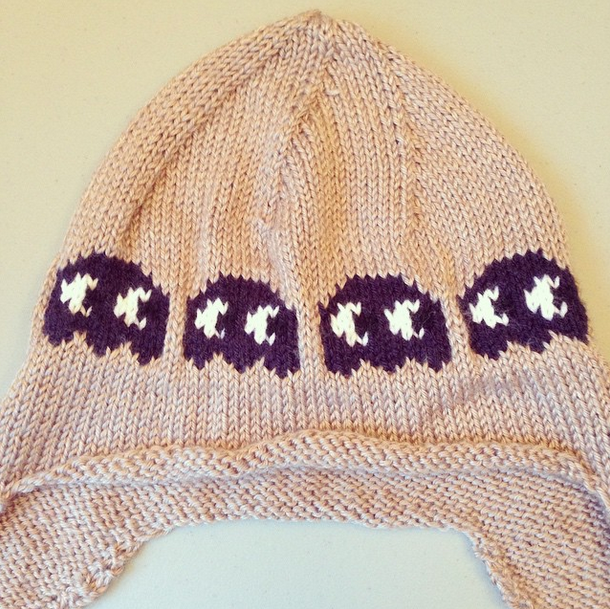